The leadership team of the Institute have more than one hundred years of experience in developing leaders and organizations. Together they are the authors of more than a dozen popular books on management and leadership.

For the past forty years Lawrence M. Miller has worked to improve the performance of organizations and the skills of their leaders. His expertise is derived from hands on experience creating change in the culture of hundreds of organizations.

He has been consulting, writing and speaking about business organization and culture since 1973. After ten years with another consulting firm, he formed his own firm, the Miller Howard Consulting Group in 1983. In 1998 he sold his firm to Towers Perrin, an international human resource consulting firm and became a Principal of that firm. In 1999 he left that firm to focus on his interest in serving non-profit organizations and solo consulting projects.

Mr. Miller has authored eleven books, among them American Spirit: Visions of A New Corporate Culture, which was the text for Honda of America’s course on their values and culture; and Barbarians to Bureaucrats: Corporate Life Cycle Strategies,which draws on the history of the rise and fall of civilizations to illustrate the patterns of leadership and evolution in corporate cultures. Most recently he authored Getting to Lean – Transformational Change Management. He has also authored Team Kata: Your Guide to Creating High Performing Teams. He has appeared on the Today Show, CNN, made numerous appearances on CNBC, has written for The New York Times and been the subject of a feature story in Industry Week magazine. 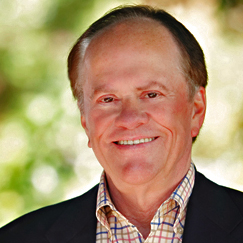 Prior to founding the Jim Shaffer Group, Jim was a principal, vice president and global leader of a Towers Perrin (now Willis Towers Watson) center of excellence. He was an architect and leading practitioner of the firm’s global change management consulting practice. He also co-led the firm’s organizational research practice.

His book, The Leadership Solution, was a classic treatise on leadership, change management and creating high performance organizations. It has served as a college level textbook. Walk the Talk: 50 Actions to Becoming a More Extraordinary Leader helps leaders build their credibility by making sure that what do and what they say are consistent.

A regular contributor to many business publications and frequently quoted in business journals, Jim has taught at the graduate schools of business at George Washington University, Villanova University, The University of St. Thomas and Hamline University. 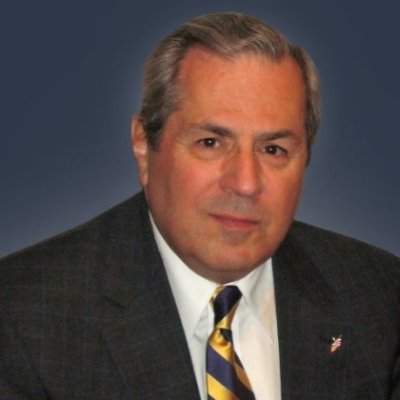 Rick Anthony has over 35 years of experience as a business leader, manager, coach, consultant and entrepreneur.  He is an accomplished speaker on managing human resources and intellectual capital to accomplish business objectives. College courses he has taught include Managing the Multigenerational Workforce,Reigniting Entrepreneurship in Mature Companies and Creativity, Innovation and Entrepreneurship.  He is the author of Organizations, People & Effective Communication.

Much of his consulting involves diagnostic analysis, coaching, teambuilding and working with groups of managers to establish clarity and priorities around strategic and operational issues He has extensive experience with clients in the private, public and not-for-profit sectors, ranging from startups to Fortune 100 companies.  He has facilitated planning sessions and management retreats for many of his clients.

Rick began his career as a teacher and a creative writer in advertising and public relations.  Prior to starting his own consulting practice,  he had been Chairman and CEO of the Alexander Consulting Group’s U.S. consulting unit (now AON), where he established the firm’s Global Organization Effectiveness consulting practice, and Vice President and Principal of Towers Perrin (now Willis Towers Watson), one of the world’s largest human resource management consulting firms. 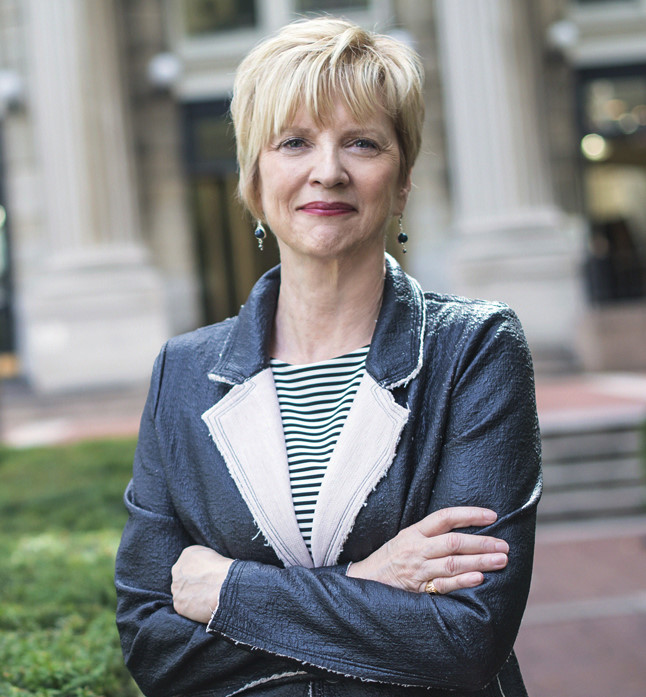 Dr. Dorothy Marcic is a professor, playwright, and management consultant. She is faculty at Columbia University, and a former professor at Vanderbilt University. She was a Fulbright Scholar in Prague and was delegate to both the UN Economic and Social Develop Summit in Copenhagen and the UN Commission on the Status of Women. During her long career as a management consultant, she has worked with Viacom, Ford Motor Company, the US Dept of State, AT&T, Eurotel, Governor and Cabinet of North Dakota, USAA, and many more, including over 2000 keynotes and workshops given. She is the author of 15 books, including the best-selling Understanding Management and RESPECT: Women and Popular Music, which traces women’s development through Top-40 music with content-analysis research of how women are depicted in popular music lyrics. It was turned into a musical, which has now played 64 cities.  Her more recent musical, SISTAS, has been playing Off-Broadway for over five years.

Dorothy started her career in the arts as a production assistant on the TV program, Mister Rogers’ Neighborhood, while in graduate school and had two different weekly shows on Public Radio for a total of 5 years.  She is a member of the Actor’s Studio Playwright and Director’s Unit and has appeared on C-SPAN, CMT, and Bravo Network, as well as being listed on IMDB. She lives in New York City. 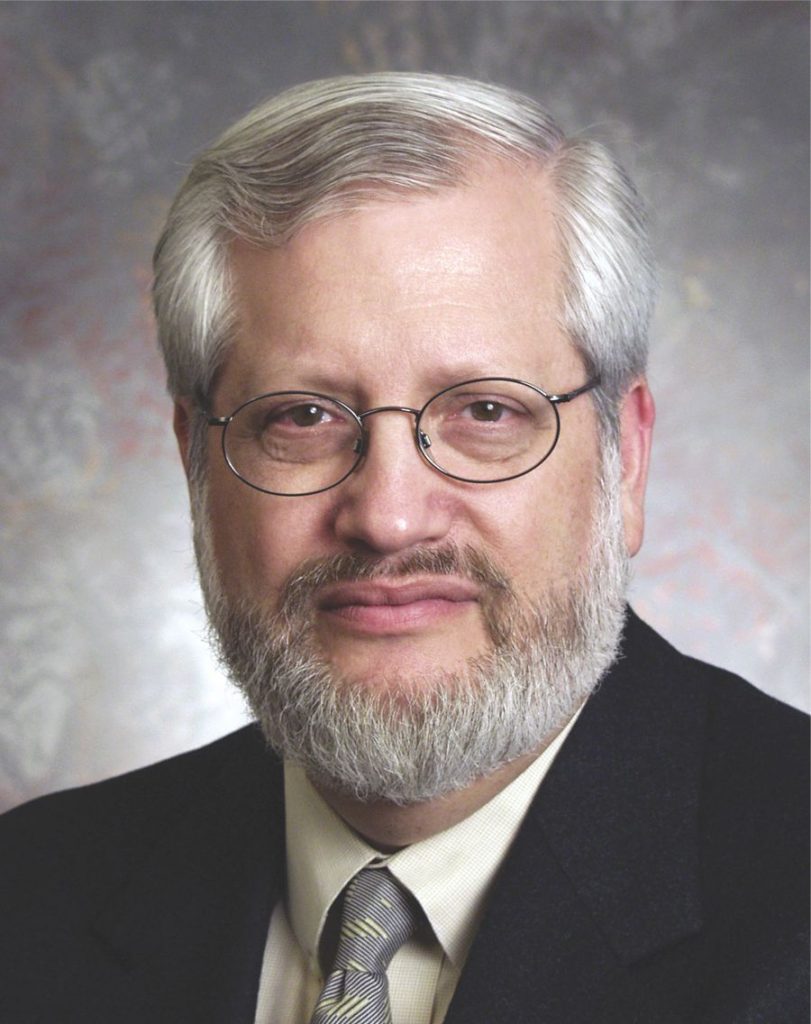 Robert “Bob” Rosenfeld is the Founder, and CEO of Idea Connection Systems, Inc, a 28 year old company dedicated to helping organizations make innovation happen through people. For over 40 years, he has been a leader and practitioner in the human dynamics that are critical for innovation to flourish within organizations.  He has worked with numerous organizations and at conferences all over the world including Europe, South America, India, APAC and the United States. Today his company serves public, private and international clients, including many Fortune 200 companies, such as: Aventis, Bausch & Lomb, the Eastman Kodak Company, ExxonMobil, Frito-Lay, General Mills, the General Motors Corporation, Hallmark Cards, Kimberly Clark, Praxair Technology, BP Amoco, the Quaker Oats Company, Raytheon, and the Xerox Corporation. Idea Connection Systems has also worked extensively with regional and national governmental agencies.

In 2008, Bob created the ISPI™ (Innovation Strengths Preference Indicator®), a tool used to highlight peoples’ preferences for innovating as well as how they prefer to innovate with others.

Bob is the author of, Making the Invisible Visible: The Human Principles for Sustaining Innovation (2006). Bob’s second book, co-authored by Gary Wilhelmi and written by Andrew Harrison, is titled, The Invisible Element: A Practical Guide for the Human Dynamics of Innovation.

Bob and his wife Debbie have been married for over 30 years. They have seven children, five of whom are adopted, and nine grandchildren who live in Rochester, New York.